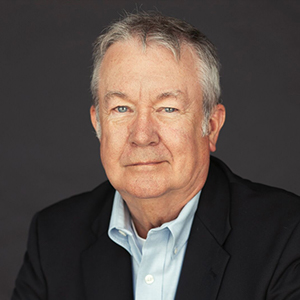 Dr. Kirchner has over 33 years of work in the field of Toxicology in the pharmaceutical industry, consumer product development, and environmental assessment for the Department of Energy. He obtained his PhD in Radiation Biology from the University of Iowa in 1979, and received postdoctoral training at Argonne National Laboratory assessing the toxicology of fossil fuel by-products. In 1984 he joined the Colgate Palmolive Co, conducting GLP consumer product safety testing. In 1988 he joined Ciba-Geigy, as a study director and eventually manager of Toxicologists, conducting GLP safety assessments of new drug candidates. In 1992 he served as Associate Director of Toxicology with SmithKline-Beecham, overseeing the Study Directors and the technical group. Dr. Kirchner conducted environmental toxicology assessments for DOE’s Argonne National Lab in 1995. He then joined American Home Products (Wyeth) in 1998, where he served as Director of Toxicology until 2007. His most recent position was as Executive Director of Toxicology at Covance Laboratories, where he supervised the Toxicology, Pathology, and Safety Pharmacology departments. He has also served as a member of the Board of Directors of the American Board of Toxicology from 2006 to 2010. Dr. Kirchner joined Stemina to bring his expertise of drug development and management of programs to continue to help bring the miracles of modern medicine to the public.