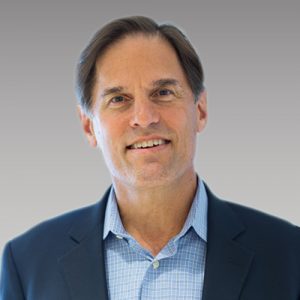 Mr. Schneebaum began his career in the accounting and auditing group at KPMG LLP, advancing to Senior Manager in the management consulting group. Mr. Schneebaum has served as a director of GenVec, Inc., a publicly traded biopharmaceutical company, since 2007. Mr. Schneebaum received his degree in Business Administration from the University of Maryland and is a Certified Public Accountant (inactive).